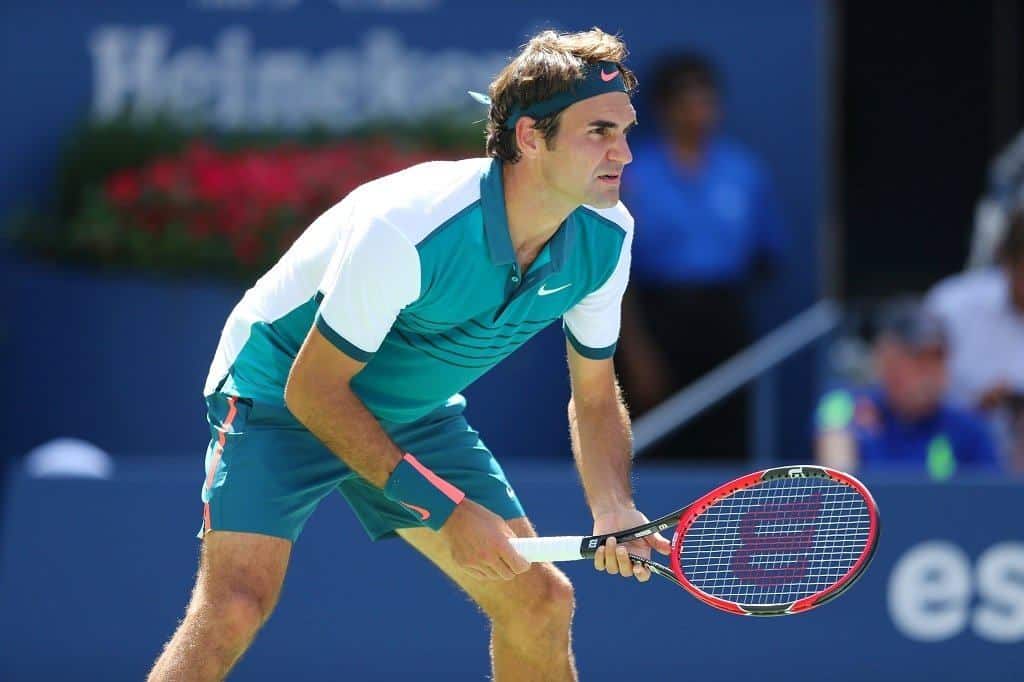 But Federer isn’t loved simply because he’s successful. He’s loved by his legions of fans because of the way he plays the game. Federer’s tennis is often beautiful to watch, with a huge variety of strokes and an effortless grace all over the court.

Put all these things together, and you can start to understand why many tennis fans consider Federer the greatest tennis player of all time.

Roger Federer’s Career at the Top

Federer’s exceptional abilities were clear even as a teenager: in 1998, the year in which he turned 17, he was junior champion at Wimbledon in both singles and (with Olivier Rochus) doubles, ending the year as the top-ranked junior in the world. 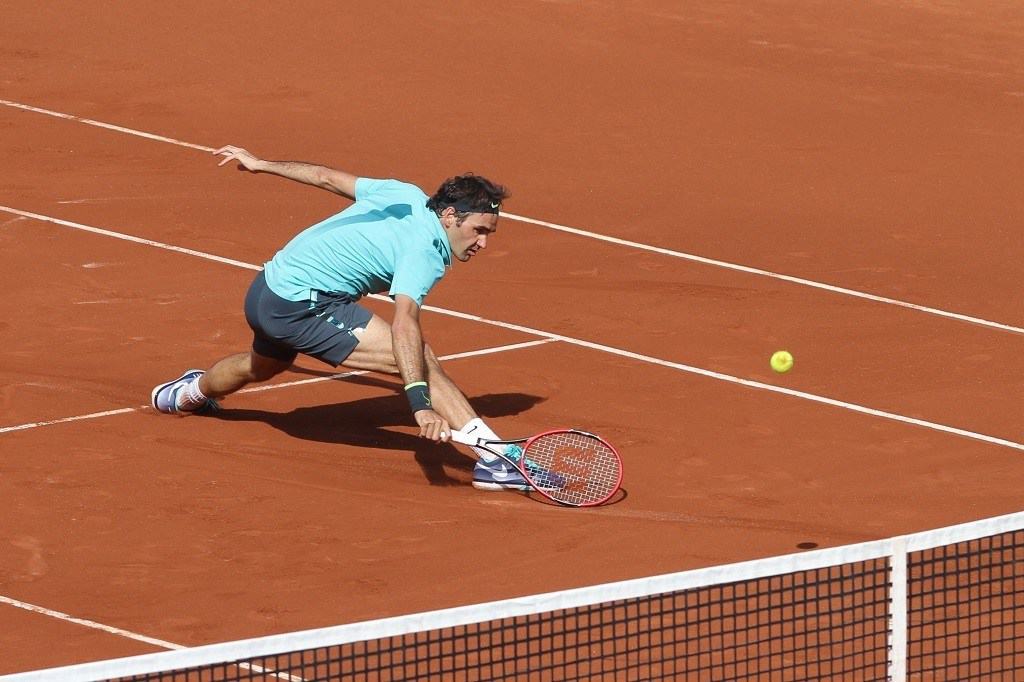 He’d worked hard to get there, with a training regime that doubtless included plenty of work on rubber playground mats.

By the end of 1998, Federer had turned pro, and the following year he claimed a major scalp when he beat reigning French Open champion Carlos Moya in Marseille.

He still needed a little more time to gain the experience necessary to go all the way, but in 2001 he had his breakthrough year. He partnered Martina Hingis to take Switzerland to Hopman Cup glory.

By now, there was a real buzz about this exciting young Swiss player, though the world really sat up and took notice when he defeated Pete Sampras in a thrilling five-set quarter-final at Wimbledon.

Even at that stage, Federer relished the special qualities of grass-court tennis, and he came close to reaching the semis, only to lose to Britain’s Tim Henman.

The first time the name “Roger Federer” appeared on a senior Grand Slam trophy was at – of course – Wimbledon in 2003.

In a spectacular display of consistency, the fourth-seeded Federer dropped only one set in the entire tournament, knocking out Andy Roddick in the semis before easing past Mark Philippoussis in straight sets in the final.

By the mid-2000s, Federer was widely hailed as the finest male tennis player in the world and one of the all-time greats.

In 2004, he not only won three of the four majors, missing only the clay-court French, but became world number one. He would hold that position for a staggering 237 weeks, an all-time record by far.

Challengers were starting to appear, however. Spaniard Rafael Nadal was by now a real threat even away from his favorite clay, and in 2008 Nadal won a classic Wimbledon final.

By 2007 the 20-year-old Scot Andy Murray was making his presence felt. So was perhaps Federer’s biggest rival, Novak Djokovic from Serbia; the two have now faced each other more than 40 times.

Federer finally won the French Open (for the only time) in 2009, and the next year he won the Australian Open. Now, though, his dominant position in Grand Slam tennis was at an end.

His form dipped from impossibly brilliant to merely excellent, on the outdoor floor mats of the hard courts and even on grass, and he did not win a major in the four seasons from 2013 through 2016.

The Secrets Behind Roger Federer’s Achievements

Federer is known for his thoughtful approach to tennis, and to the world in general. He’s no lunk-headed bulldozer, but an all-round athlete who also exercises his brain on a regular basis. This has led him to produce some classic, inspirational quotes.

Here are some of the best:

“Sometimes you have to accept that a guy played better on the day than you.”

Some sportspeople get bogged down when they lose, letting it affect their game. Federer has the ability to accept the loss without falling into self-doubt.

“There’s no way around hard work. Embrace it.”

However naturally gifted you are, you won’t be a great athlete if you don’t work at it. Whether it’s putting in the hours honing muscles on the best interlocking mats he can find or practicing serves again and again, the principle is the same.

“I don’t play for the record books.”

Even though Federer holds multiple tennis records, this is never his priority. He’s not thinking of the stats, just about how to beat the guy across the net from him. This purity of thought feeds his incredible consistency.

“My favorite shot is always gonna be the forehand.”

Despite his stellar all-round game, Federer has a very good idea of his strengths and (relative!) weaknesses. He plays to those strengths whenever he can, another factor that makes him so hard to beat.

“I fear no one but respect everyone.”

This quote sums up Federer as a tennis player and as a man, and helps to explain why he is so popular all over the world. He will take on any opponent, but he will never trash-talk or trade insults.

In an era when tennis stars are often considered to be in decline at the age of 28, Federer has stood out by remaining at the very top into his mid-thirties.

In 2017, the year he turned 36, Federer staged one of sport’s greatest comebacks. Thrilling crowds around the world, he played like a man ten years younger, returning from his injury break to win both the Australian Open and his beloved Wimbledon.

Even so, he now needed to protect his body and skipped the French Open altogether.

Federer added the 2018 Australian Open crown to his trophy cabinet, bringing up his 20th Grand Slam title in the process, and in February he became the oldest number one in ATP history as he enjoyed his best ever start to a season. The amazing story of Roger Federer clearly isn’t done just yet.