The Record Breaker Cristiano Ronaldo and His Breathtaking Tricks and Skills 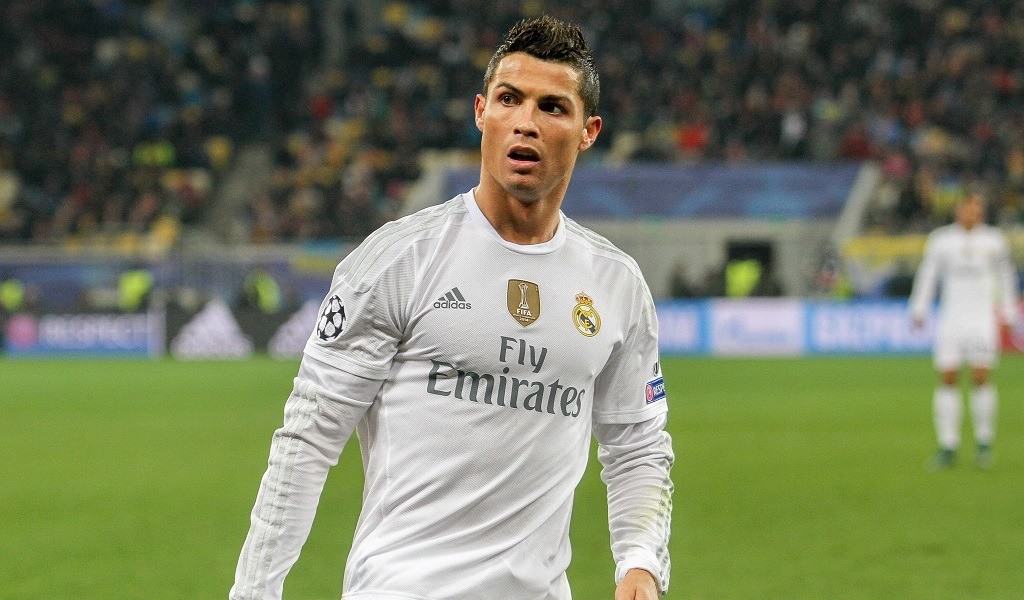 In every era of professional sports, there are just a few stars who rise above the rest and become legends. Even fewer of them manage to do this while still playing.

One man who has successfully done this is a footballer Cristiano Ronaldo.

An attacking player both for his club Real Madrid and for the Portuguese national team, Ronaldo has won a phenomenal 25 major trophies in his career.

Only Barcelona and Argentina player Lionel Messi is seen as being on Ronaldo’s incredible level.

Forbes named Ronaldo The World’s Highest-Paid Athlete in 2016 and 2017. Whoever they cheer for, fans all over the world know the name of Cristiano Ronaldo.

Born on the island of Madeira, Ronaldo’s name comes from his parents’ admiration for the former U.S. President Ronald Reagan.

While he was just a boy, Ronaldo’s football skills were already impressive enough around the island that he was welcomed as a youth-team player in Andorinha before he joined another local team – Nacional.

Ronaldo’s big break came in 1997 when he was picked up by Sporting CP after a short trial. Two years later, he took the big decision to devote his life to becoming a pro footballer. 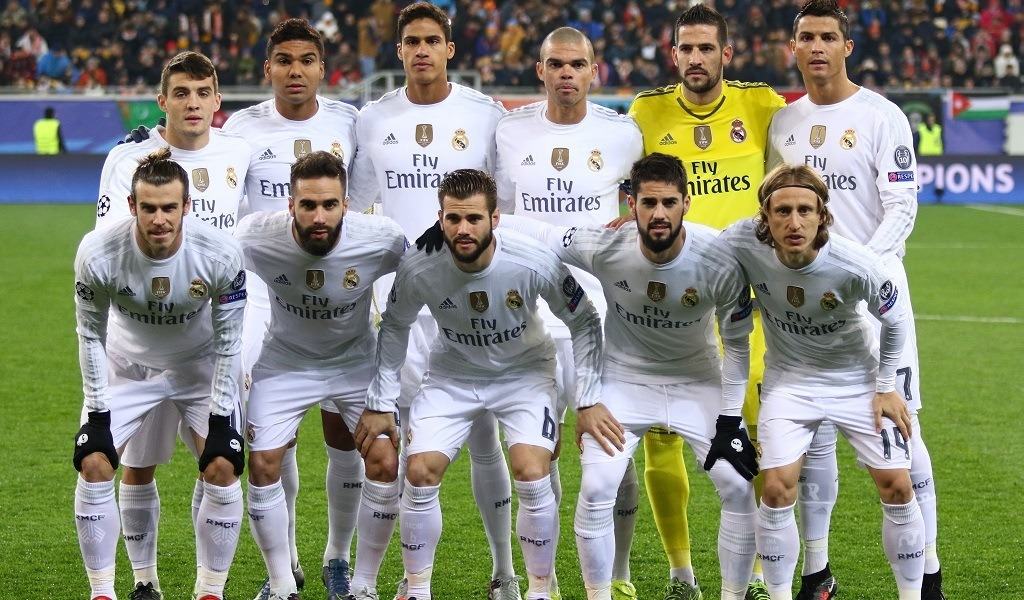 It looked like disaster had struck shortly afterward when he was diagnosed with a heart problem.

With the single-mindedness he has become known for, Ronaldo chose to have an immediate operation, which was a success.

He rose rapidly through the ranks at Sporting, going from the under-16 team to the adult first team in just one year.

In October 2002, Ronaldo played his first match in Portugal’s top division – the Primeira Liga and scored two goals which helped his team get an easy win.

By the end of the first season, Ronaldo’s name was known across Europe, with several major English clubs showing an interest in him.

Manchester United’s legendary manager Alex Ferguson had been hugely impressed by Ronaldo when United had played with Sporting in a friendly match in Lisbon.

Ferguson considered that he is one of the best young players he had seen and set out to bring him to Manchester.

A transfer fee of around £12 million was agreed, which is a huge figure for an 18-year-old, and Ronaldo moved to England for the 2003/04 season.

Ferguson honored Ronaldo by giving him the number 7 shirt previously worn by legends such as George Best and David Beckham, and it turned out that this paid off straight away.

Best himself watched Ronaldo’s debut and called him the most exciting new player he’d ever seen.

This youngster rounded off a good first season with the Red Devils with a goal in United’s 3-0 FA Cup final win over Millwall.

Nearly everything went right for the young star from then on.

Although he picked up too many yellow and red cards, he was consistently among Manchester United’s best performers and it was no surprise when his contract was extended.

He played for Portugal in the 2006 World Cup, and returned as an even better player, with a scintillating 2006/07 domestic season helping United win their first league title after four years. 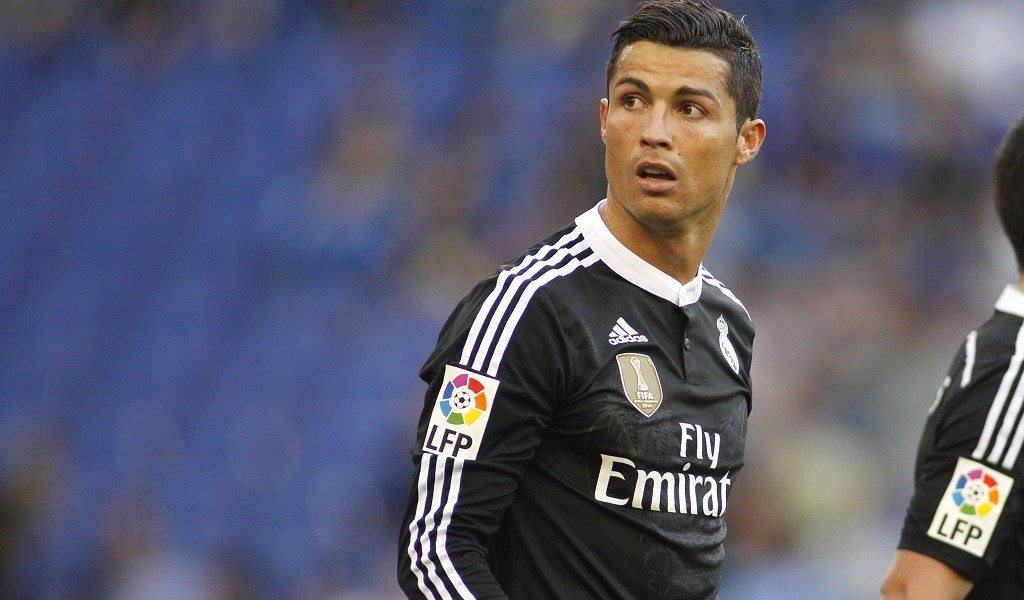 By then, Ronaldo was among football’s best-paid players, and he enjoyed the luxurious lifestyle that comes with this.

Whether it was a stylish new car to drive to training, some handy interlocking carpet tiles for the living room, or simply a little bling to wear, Ronaldo wasn’t shy about it.

This wound up some rival fans, but others applauded for his breathtaking skills with the ball.

The 2007/08 season was hugely successful for Ronaldo, with more than 40 goals bringing him the Golden Shoe awarded to Europe’s leading scorer.

He became a captain of his club for the first time and picked up a coveted winner’s medal after United won European league football’s ultimate honor – the UEFA Champions League.

Just Some of Ronaldo’s Individual Honors

Cristiano Ronaldo’s Style on the Field

There weren’t many teams Ronaldo would have left Manchester United for, but Real Madrid wasn’t just anybody.

Ronaldo loved the idea of a new challenge, and he moved before the 2009/10 season for a then-world record transfer fee of £80 million.

Almost inevitably, he scored on his debut in the famous white shirt, though the club endured a rare season with no major honors.

As he grew older, Ronaldo lost a fraction of the extreme pace he’d had in his youth, but his astonishing vision and ball control became even more unreal.

He often drew gasps from crowds with stunningly audacious flicks and shimmies that few other players could even have attempted, though all these were practiced, again and again, on different surfaces from indoor parks to durable outdoor floor mats. 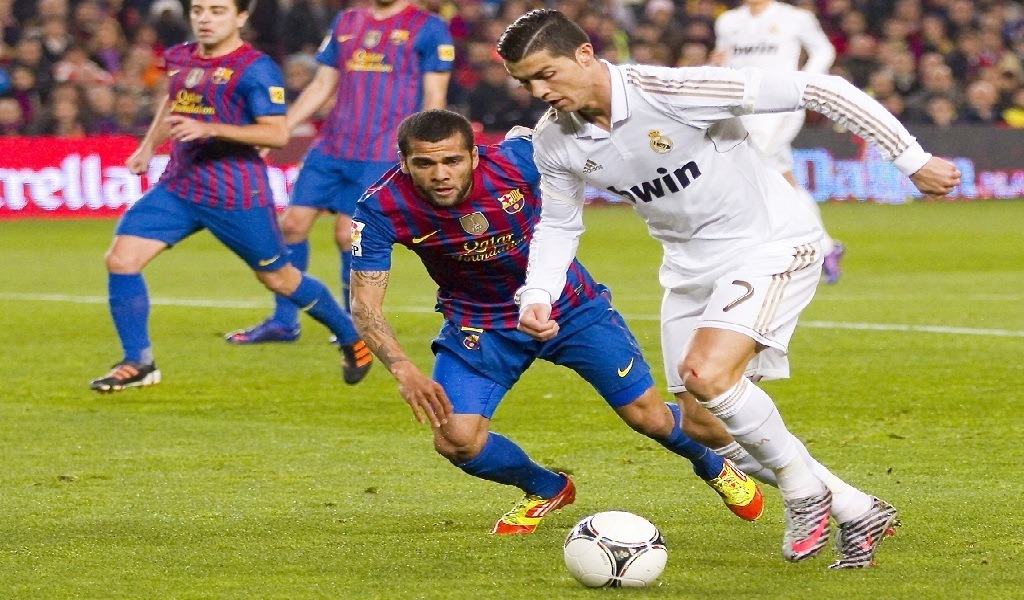 Ronaldo is always at his greatest on a smooth pitch, always training on the very best grass mats and working harder than ever on his football skills.

He was rewarded in the 2011/12 season with a stupendous 60 goals including no fewer than five league hat-tricks.

As he approached his 30th birthday, Ronaldo’s star shone even brighter, with the prestigious FIFA Ballon d’Or coming his way for the first time in 2013.

By Real Madrid’s sky-high standards, this period was underwhelming domestically, with rival Barcelona often having the upper hand.

Even so, Ronaldo wrote his name into Real’s history books by helping the team to a record tenth European Cup in May 2014.

He was suffering from a hamstring injury, but even when injured Ronaldo was greater than nearly every other footballer.

Unsurprisingly, Ronaldo has attracted media attention throughout his career. Some sportsmen only speak in dull, carefully-managed soundbites. Ronaldo is different, as these quotes show:

“I’m living a dream I never want to wake up from.”

– Ronaldo loves playing football more than anything else and realizes how lucky he is.

“I don’t” want to be compared to anyone.”

– Even though Ronaldo has been compared to many of football’s all-time greats, he is his own man and a true individual.

“If we can’t help our family, who is going to help?”

– Despite all his riches, Ronaldo hasn’t forgotten his roots in Madeira.

“I want to consistently play well and win titles. I’m only at the beginning.”

– Like all top sportspeople, Ronaldo knows that nothing in elite sports comes easy – it all has to be worked for.

“I see football as an art.”

– This quote sums up Ronaldo’s approach to football – he couldn’t be a boring player even if he tried. He paints with the ball, using the pitch as his canvas.

With Real’s wobbles now seemingly behind them, Ronaldo has been content to stay based in Madrid, and he is now the all-time record scorer for both his club and Portugal.

The final of the 2014 European Championships ended badly for him, stretchered off in Portugal’s 1-0 win over hosts France, but nobody would bet against this once-in-a-lifetime player turning a tournament on its head again in the future.